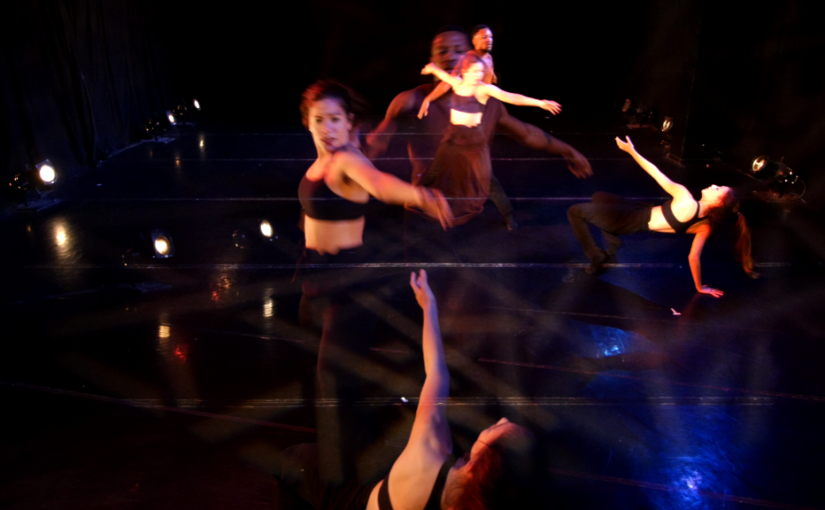 This trio, Short Story, seems appropriate to share on Halloween! A touch of mysterious mixed with a hint of sinister! In three sections, this REPLAY of our 2018 work is featuring dancers: Heidi Sutherland, Wade Watson, and Evita Zacharioglou. Read about this piece in our blog from that time. Enjoy! 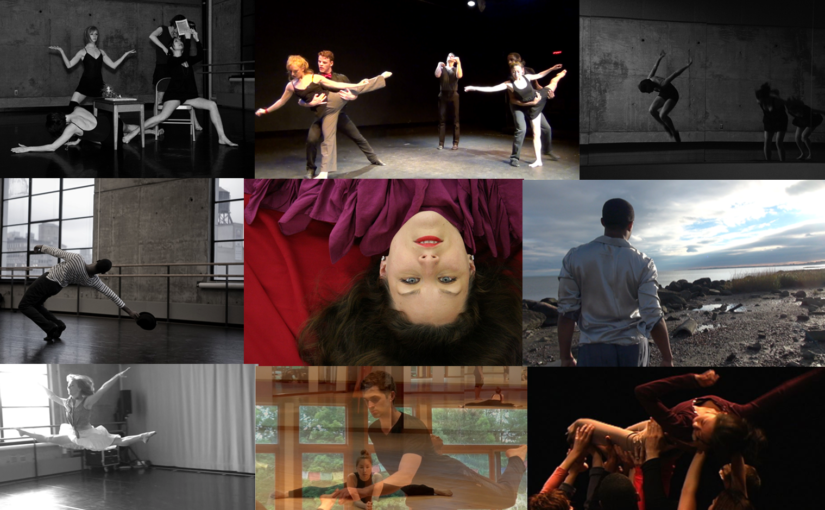 Check out our screening of Behind the Lens: Adams Company Dance TONIGHT! The link goes LIVE at 8P ! Watch RIGHT HERE on this site!

From the Baryshnikov Arts Center to the shores of Silver Sands State Park in CT and everywhere in between, Mitzi Adams, Artistic Director of Adams Company Dance, along with filmmakers/collaborators Amelia Golden, Benjamin Moss, Joel Stephen, and Faith Marek, weave dancers into their unique settings to create this compendium of 13 film shorts that are whimsical, visually stunning, and emotionally stirring. Adams Company Dance, now in its 29th year, shares a unique look into the ways in which dance connects with the human experience. All films were shot within a 3-hour time frame more or less, and later edited into a theme — what Adams’ coins her “Jiffy-Mix” style. This film has been screened in NYC twice at Producers Club Theater; the Bryant Park Hotel Theater moderated by dance critic, Debra Levine; and last Fall in Greenwich, CT at the Bowtie Criterion Cinema. With four new films in the line-up, including their latest short film, “Sidelined,” made over the 2020 quarantine, this night will have something for everyone!

You can also find this event on FB by clicking this link!

NOTICE: This film is for research and scholarly purposes only. This film is not designed or intended for monetary gain, nor does the producer or the company receive private compensation for the film. Distribution of this film is strictly prohibited. Adams Company Dance, is a member in good standing with ASCAP. 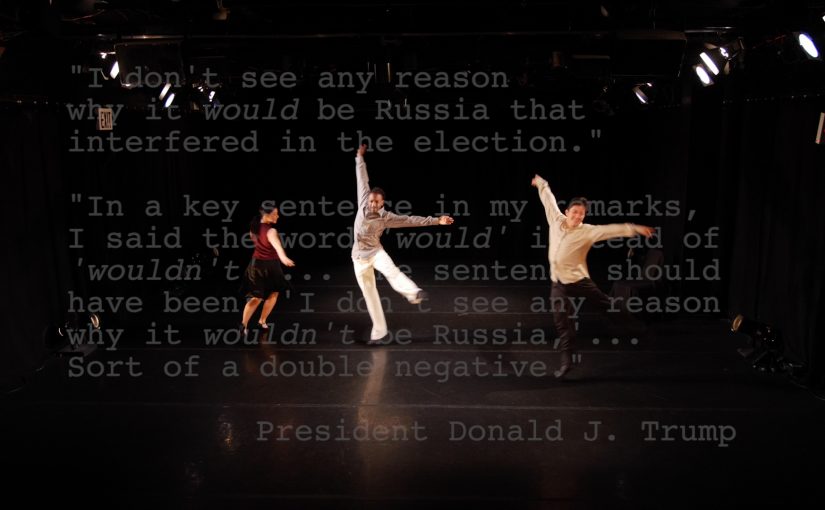 Back in the day, this was called treason. I am pulling this film out again after the debate Tuesday night. “From Russia With Love?” Mis-speak much, Mr. President? Maga in D flat was the working title, but I ended up with “Something Fake.” I say no more…