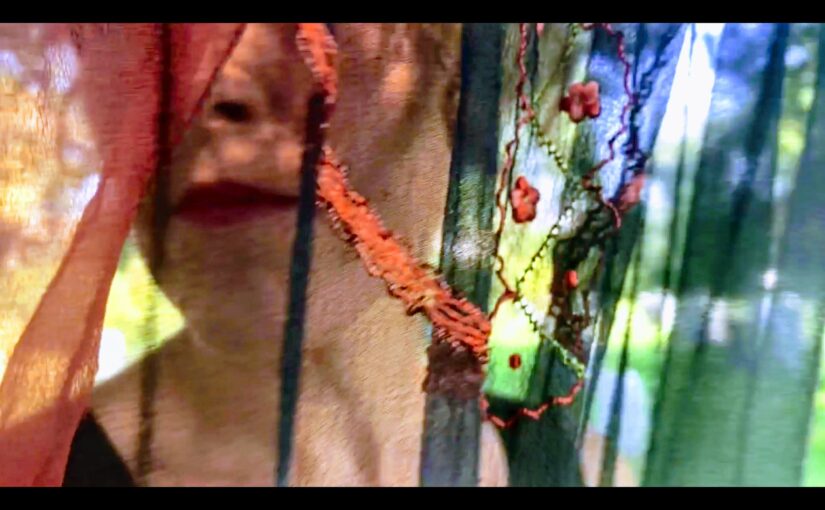 On August 26th, I set out to make a short film, Bits and Pieces, with my dancer Annie Heinemann. I missed my own memo on what the film was going to be about, but relied on my inimitable “Jiffy-Mix” style to arrange the day by going from different site specific locations, where I basically shot from the hip. Our footage went into the can where it sat until I could find a new in-person editor. After I accomplished that, I went to work and created the trailer. Things were moving along, and then my life was put on pause after I learned the news of my sister’s suicide. Moving through the scenes after I started things up again, I was struck by the nature of the clips I saved — unconsciously created about my sister. As an aside, I typically write poems about all my works, and so I thought I’d share the poem below which was written before I knew about my sister’s passing. Needless to say, this was a prophetic unfolding, and it’s my honor to dedicate this short film to her.

Bits and pieces of a broken life… shades of memories, traumas, and old rusted cars that had driven too many miles…

A death, a gathering, cards and flowers — all part of a fine, nicely decorated package of a life, no longer breathing…

We cry, we celebrate, we crumble and sink into the long days of loneliness and grief that engulf each day… a stark reality cloaked in an outer coating of what still seems surreal.

The empty chats with well-meaning friends turn the calendar pages, one month after the next — a dry, run-down sort of relationship, that aims to build memories, but instead just ticks the time away.

The tiny hands and feet of a life that could’ve brought smiles and cheers on soccer fields, and birthdays filled with balloons and bows of brightly colored joy — lost to the ages along with all the others — middle aged, old and greying, and some just graduating…

Too many souls now mingling together in the cosmic sea of recycled energy — enjoying a laugh, a hug, and sharing bits and pieces on their lessons learned.

Check out our photo album from the day! 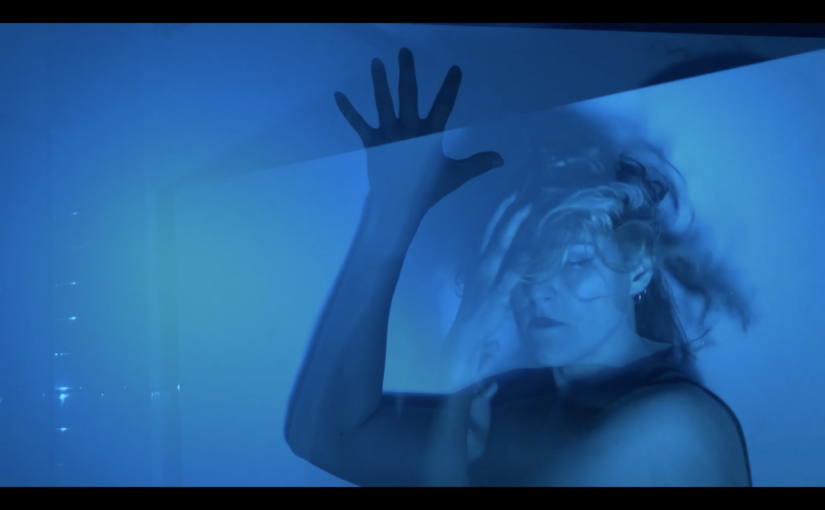 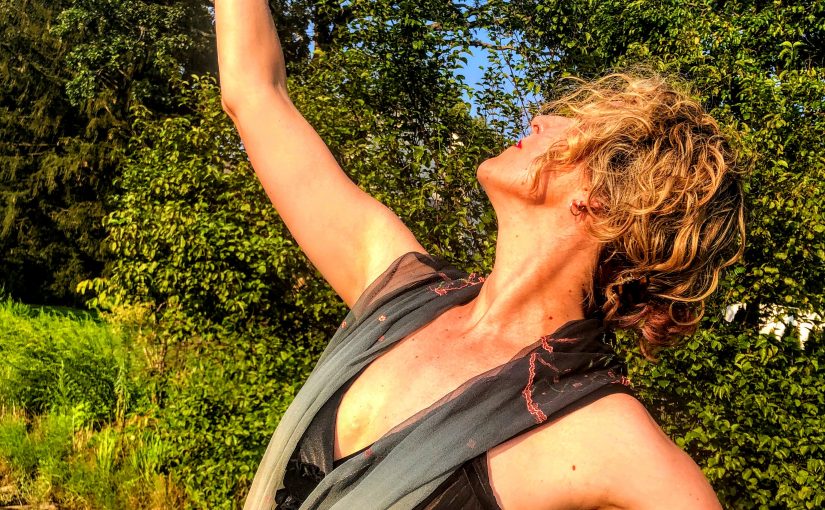 August 26th was a very hot day in Greenwich, CT. A day that most people stayed inside with the AC cranked on HIGH! I, on the other hand, was outside all day with my veteran dancer, Annie Heinemann, shooting footage for our next film short. Along with multiple costume changes, were multiple site-specific locations — each where creative ideas poured out, as the camera merely caught the action. It felt like a grab-and-go filmmaking day. A variety pack of sorts, that started with a tapestry of footage from a cemetery; moving on to a beautifully landscaped park, with an arched bridge over a babbling brook; and then, on to grounds of Greenwich Academy, where a raw dock jutted out into a pond with a vigorous fountain; and culminated with indoor shots grabbed in the darkness of a bathroom of the lower school.

Little story boarding was going on to connect all the dots, but Annie was ready, willing, and able to pull off everything as spontaneously as I. She’s equipped with technique, style, and panache, allowing my job to be easy! With so much footage in the can, I now have the task of rummaging through all of it to create a film that I hope will dive deep into the psyche of that hot, summer day! 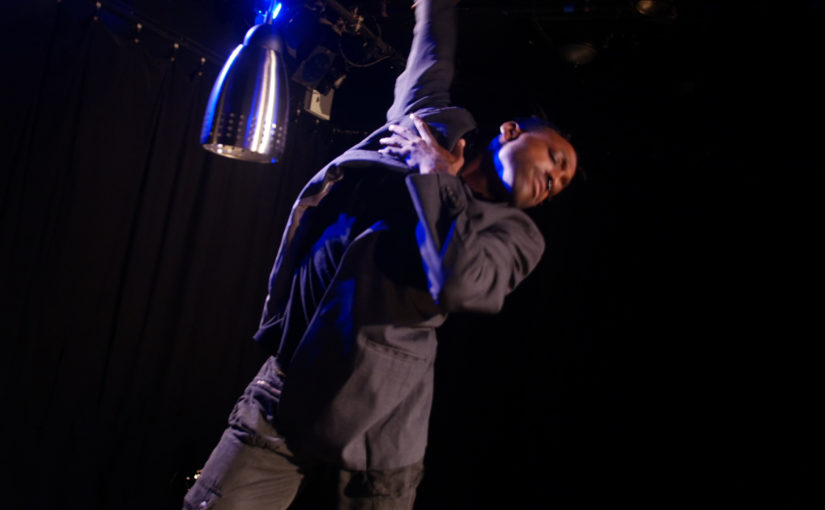 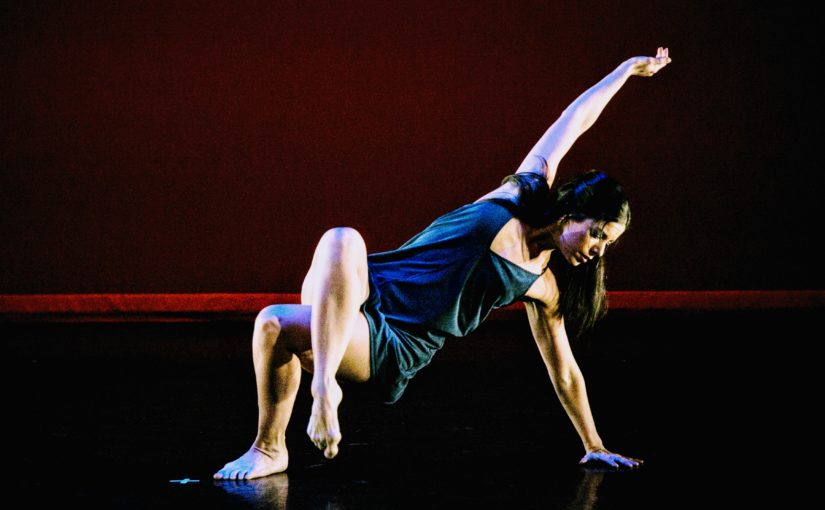 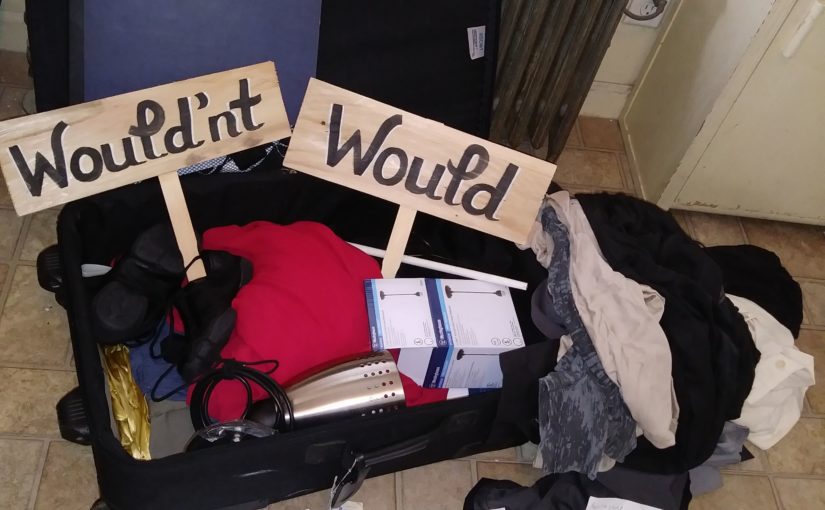 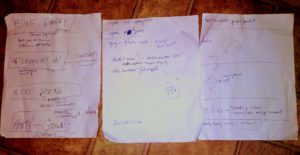