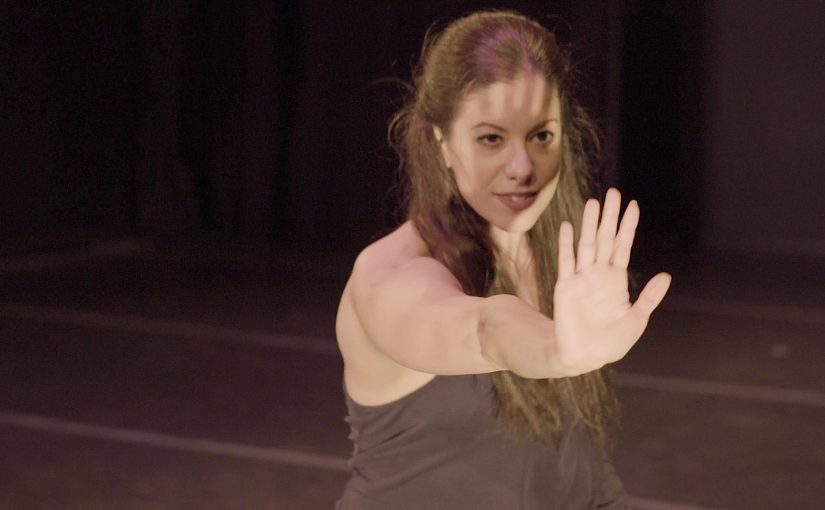 Watch our REPLAY of our Going Solo Concert TONIGHT, 9/26 – here on this site, where the link will go LIVE at 8p!

Six talented dancers performed their solos on the eve of May 4th, 2019 at the Triskelion Arts Center in Brooklyn, NY. Read about that magical night here in my blog! Tonight you will get to see a REPLAY of that night, along with LIVE interviews with the dancers, where they described the process of their individual pieces.

The dancers performing are:

(This replay tonight is solely the performances, and not the films which were featured in the live concert.)

Exploring the emotional depths of the willingness to survive no matter the odds, this rare solo touches the heart with beauty and grace. The film Sea Chapter is based on this solo.

This dramatic solo explores dreams that the choreographer and her mother had  before her mother’s death. Set to an original text, combined with a haunting  music collage, this solo forms a partnership to arouse imagination about the  mother/child relationship.

This thematic solo was choreographed to enliven the spirit of a poem. The  athletically danced, theater-style piece, reminisces about life on the plains, with  the swirling, little tornadoes that the poet recalls in the beanfields of the  Midwest. (Music granted by Maria Schneider).

This solo digs into depths of expression, creating a terrain of movement exemplifying the unsteady nature of life, yet allowing for the ground to provide a place for sanctuary and hope.

MY ROOM: Performed by Julie Fiorenza

An opening slideshow with images from Korea, combine with a sensitive,  heartfelt dance about a young woman’s adoption. This tender solo, danced to  neo-classical piano music, interprets a story from the Far East.

This capricious solo portrays the loss of innocence from childhood, into the  complications of adulthood. From the fondness of hopscotch to the gestural  entanglements of emotion, this piece reads like a storybook of memories and makes a statement about the process of growing into responsibility.

This solo was inspired by the delicate nature of the human spirit and how easy it is to drown in life, yet resolves to achieve hope and strength to overcome.

This whimsical solo, with narration by the choreographer’s first dance teacher, Hedy Tower,   connects past and present in a tribute to healing and hope. Lifted from a desolate reality and shown a renewed passion for life, this piece contracts and expands,  depicting these rippling themes through jagged edges and graceful exuberance.  Imbued with the strength to overcome, this light-spirited, colorful dance pays  respect to the sentimental journey of the heart.

A NOTE FROM THE ARTISTIC DIRECTOR

“The stuff of solos” chronicles the messages from a lone voice that speaks through the pores of the soul. Its very essence is founded through the dancer that “puts it on,” like a new outfit that you buy at the store. Stepping into the skin of the solo awards the dancer the right to interpret his or her own meaning, loosely based on the original script. In rehearsals, I use pencil instead of pen to allow for the artists to erase what might have been, so they can etch their own branding into the storyline. Ultimately, it is through their letting go of all my notes when they finally go paperless. When I no longer see the choreography, but just see a beautiful dancer expressing themselves, I know I’ve done my job. I am honored to be in the company of such elite artists, who have chosen to dive deep into “the stuff of solos.”

(This film is for scholarly and research purposes only. This film is not designed or intended for monetary gain, nor does the producer or the company receive private compensation for the film. Distribution of this film is strictly prohibited.)

Thank you for joining us for our concert REPLAY! Look for us again in October for the RE-SCREENING of Behind the Lens: Adams Company Dance~ 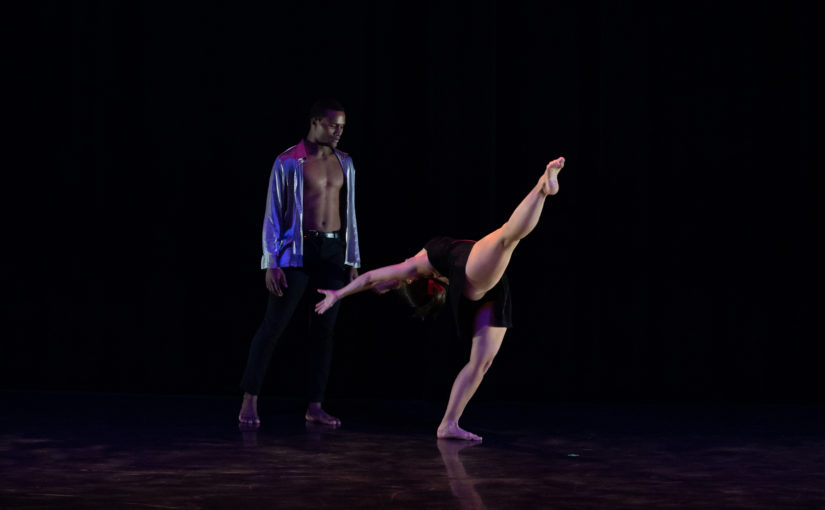 The Steffi Nossen Dance Foundation, based in Westchester, NY, is producing A Choreography Showcase this Sunday, November 24th at the Emelin Theatre in Mamaroneck, and ACD will present on the bill, Heart Song — a love duet danced by Heidi Sutherland and Christopher Taylor.

The dancers have rehearsed for the past month and are ready to set the stage on fire! This piece, originally premiering in 2011, explores the universal statement of love and passion. The rich, melodic  musical score supports the flow of energy between the two dancers, grasping for  each other in a soft and tender dance, combining technical prowess with sentiment.

Steffi Nossen School of Dance has been a cornerstone of dance education and performance over generations. This showcase which curates a collection of dance works, brings together notable professional choreographers from across the region along with pre-professional dancers in a performance highlighting new work in a variety of styles and representing a variety of cultures.

Heidi and Chris are dynamos and the process of setting this duet on them has made my heart sing!

Check out their rehearsal shots in this album.

Check out their Performance shots here. 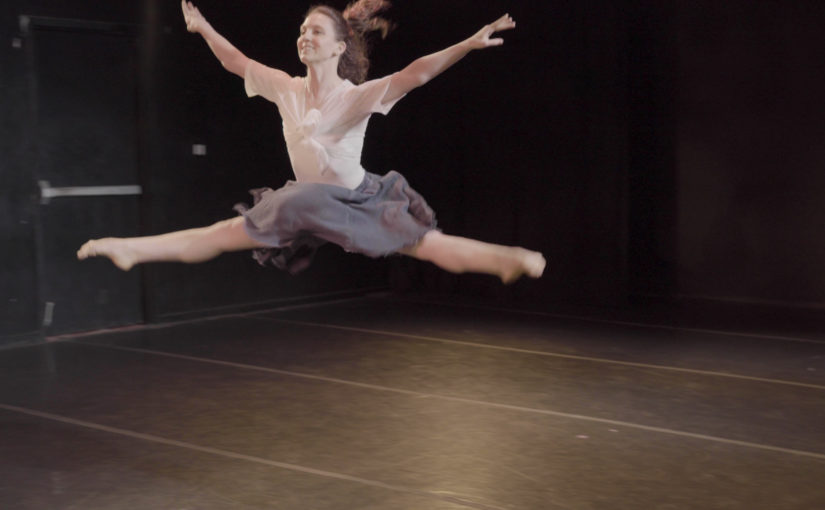 The evening of May 4th was a magical night! The concert, Going Solo, went off without a hitch. I rarely say that a production went spectacularly, but in fact, it did! Six dancers came together after a whirlwind rehearsal experience, and knocked my socks off! Triskelion Arts in Brooklyn was lit up with high voltage dancing that Saturday, with an audience that enthusiastically supported the event.

The process of rehearsing with so many fits and starts, including two dancers dropping out due to injury and over-commitments, left me scrambling in a search and rescue mission last minute. It seemed the month of April was astrologically challenging us all, but through all the trials, and my dense schedule, the light finally was shed on our event — the special solos, both on film and live, came to life in magical ways.  Each and every dancer had their stroke of genius on stage and screen, and whatever sorcery I was doing by pulling all the strings, helped me to unravel some karmic thread, no doubt, as for once, I could say, “it all went to plan.” Thank you, dancers!!

Check out more photos from the show here!